1. The Crazy Cat Lady: Just what every child wants. A reminder of their crazy Aunt Bertha and her menagerie of hair-ball producing felines. And is it me, or is this a man wearing a wig? 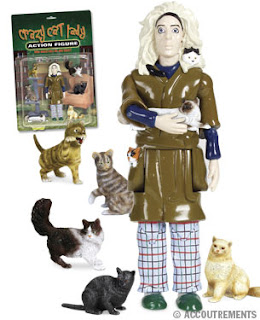 2. King Henry VIII (Pose-able!): How any toy maker thought it was a good idea to make England's most violent, unprincipled king look like a cross between a quarterback and the Burger King icon is beyond me.

3. The Lunch Lady: I noticed she doesn't come with wart removal cream. I think that's a serious oversight on the part of the toy makers, don't you? 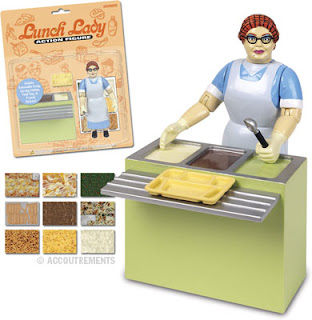 4. Vanilla Ice: Yeah...no. Even during the 2.3 minutes of his ridiculous popularity...no. 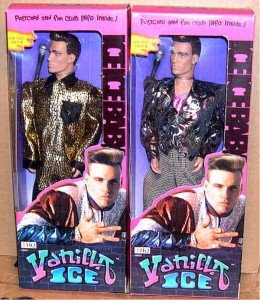 5. Eddie & Bella: They're so...big. Really, really big. Like monster Barbies but without the wardrobe options. And where's the sparkle? 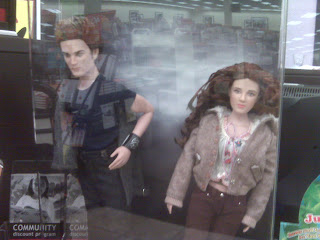 6. Michael Jackson: Look, I know this guy still has fans. Rabid ones, apparently. But still, don't you think a fan would want a more true-to-life doll? This one is missing his surgical mask and his skin looks dark. Plus, he still has a nose. 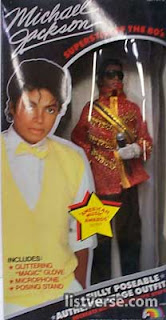 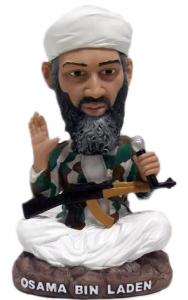 8. Snoop Dogg: Look, everyone! It's Harvey Two-Face! Oh...wait. It's just a wanna-be gangsta with poor fashion sense and a belief that any two words in the English dictionary can be combined if one simply knows how to apply the letter "z." 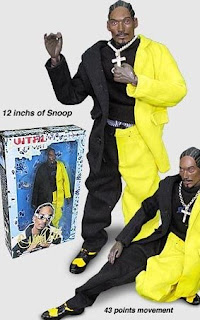 9. Marie Antoinette: With. A. Removable. Head. I don't think anything else need be said. 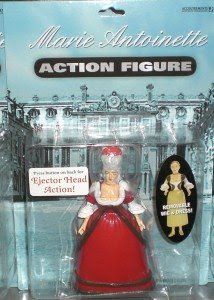 10. Obsessive-Compulsive Man: I'd love to talk more about this one, but I need to straighten my keyboard and go wash my hands. Again. Be right back. 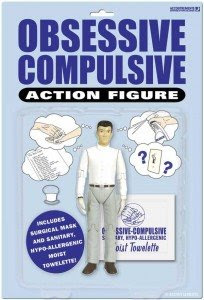 And, today only, a special bonus entry!

11. Tom Cruise: That's one way to achieve a colonoscopy. 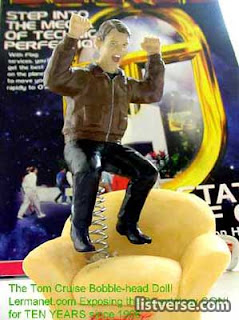