YA Project: Storyboard for ASYLUM

I thought it would be interesting to post a blog of what starting a new project looks like to me. I make a playlist, find setting pics, find character pics, and play around with back story/story set up details. It looks something like this:

Playlist song #1: Sleep Well, My Angel by We Are The Fallen

Notes: Any more songs by this artist that work for this story? Found five. 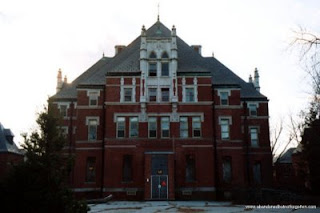 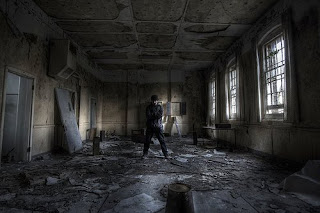 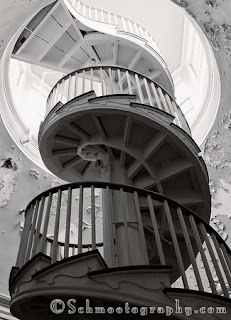 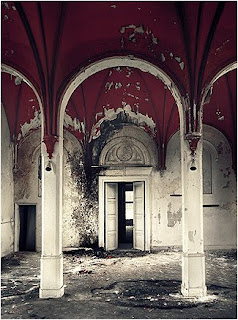 Notes: Are they allowed outside? Where do they dump the bodies? There must be a way out. Also, must be a way to keep them in. Find images. 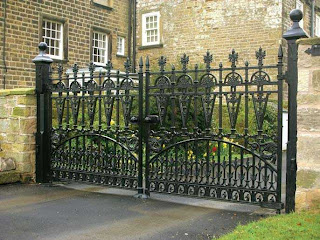 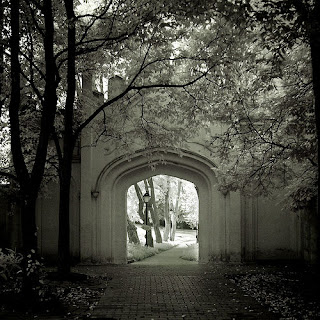 Playlist song #2: For You by Staind

Notes: Find other songs by this artist for playlist? Found four.


Plot Notes: (must brainstorm/flesh these out)

*How are they committed?

*Holt's agenda? Why? How far is he willing to go? Why? What does that mean for the characters?

*Who are the secondary characters? Need patients, staff, and Holt's second in command.

*What are the rules inside the Asylum?


Playlist Song #3: Your Decision by Alice in Chains

Abbie: Was a rebel until she was committed. Thinks she's crazy and deserves her fate so doesn't fight it until Blake wakes her up to Holt's true agenda. 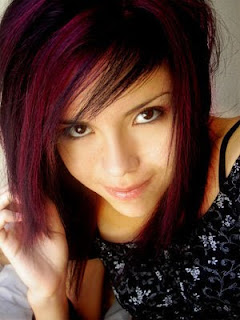 Blake: Was a straight-laced, honor roll kid until committed. Knows he isn't crazy and fights his fate every second of every day. Furious to be locked inside Breckenridge. 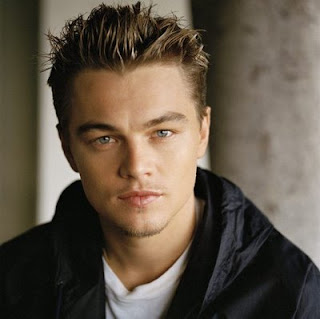 Note: Other songs from this artist? Found three.


I'll add more to this as the story takes shape. The characters will have paragraphs of background and so will the setting. I'll know what everyone's agendas are and how that puts them in conflict with each other. I'll know which agendas reach beyond this book and need to be layered in carefully so the character still has more to achieve/fight for later. But this is the beginning of any story for me.